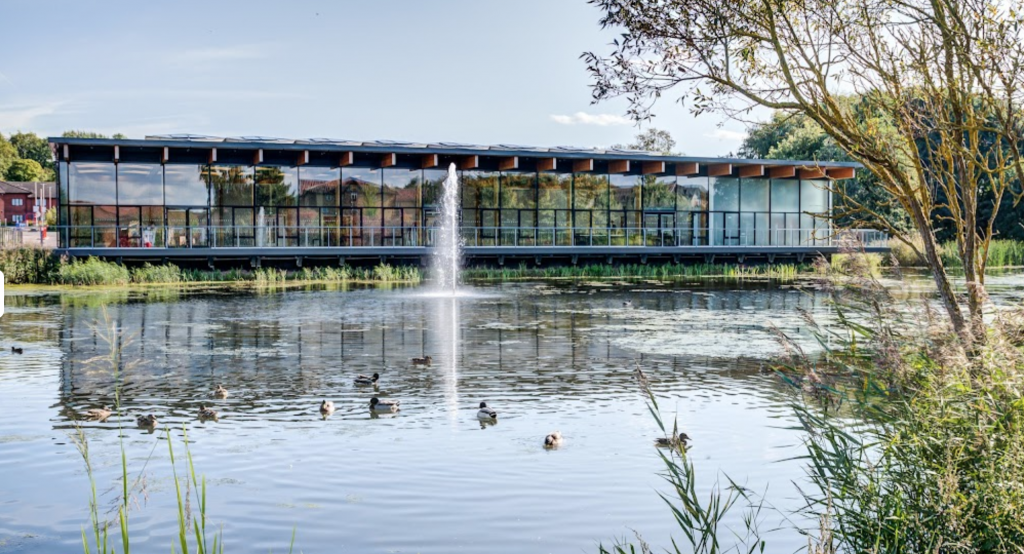 This postcode will direct you to Gibbet Hill Road, the main road through the University. Follow signs for Lakeside Village, then you’ll find your venue signposted.

You can find out further information & directions from the website

How to find us

Travelling to The Slate, by train:

Coventry is the most convenient train station for most visitors. It’s served by trains from London Euston, Birmingham (New Street and International) and Leicester. From Coventry station, it’s easy to get a taxi or bus to us.

Canley and Tile Hill train stations are both served by trains from London, Milton Keynes, Birmingham, Coventry, Rugby and Northampton. Neither station has a taxi rank, so if you don’t want to walk, book a taxi in advance.

Leamington Spa is served by trains from Birmingham, Coventry, Oxford, Reading and London Marylebone. You can get a bus to us from close to the station. 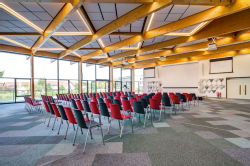 Travelling to The Slate, by plane:

The closest airport is Birmingham Airport. A taxi to us from the airport will take about 20 minutes and cost around £30. Alternatively, you can take a direct train to Coventry from Birmingham International station which is located at the airport.

London Heathrow, Gatwick and Luton airports are all connected to Coventry by National Express coach services. Alternatively, you can take the train to Coventry, with a change in central London. 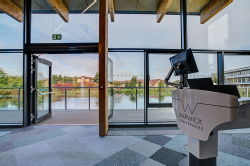